Some people don’t get any

The Ocean of Theosophy by

Desperately materialistic thinkers will remain in the devachanic condition stupefied or asleep, as it were, as they have no forces in them appropriate to that state save in a very vague fashion, and for them it can be very truly said that there is no state after death so far as mind is concerned; they are torpid for a while, and then they live again on earth. 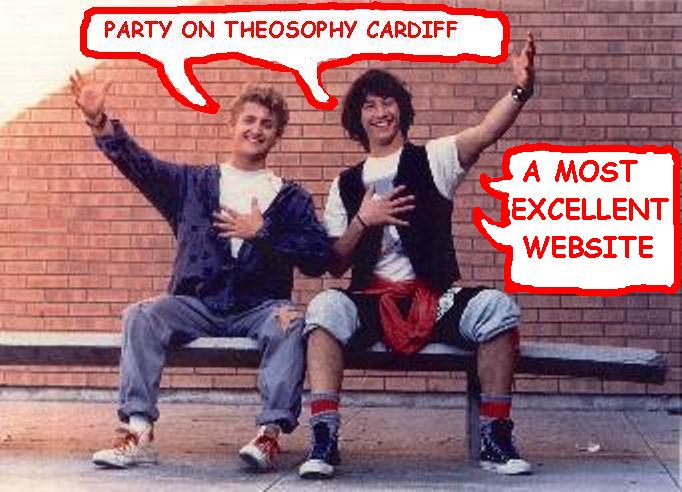